I did the visual design for this site as well as user experience mock-ups.

*MTV Networks Digital Programming group was a small, experimental group whose aim was to develop many web properties in a short time span. I worked on a range of entertainment and social networking sites, designing the visuals as well as programming CSS on WordPress. 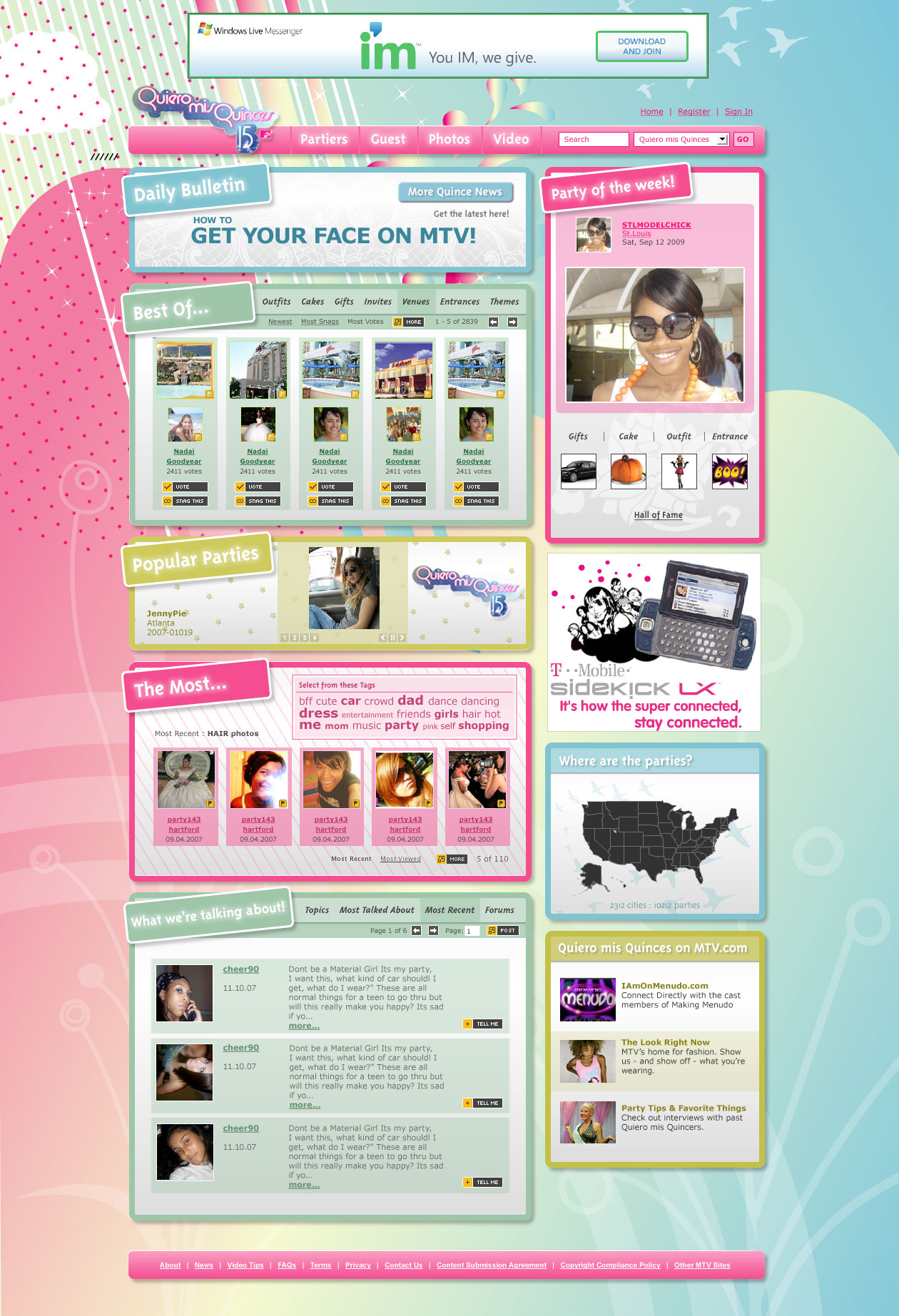 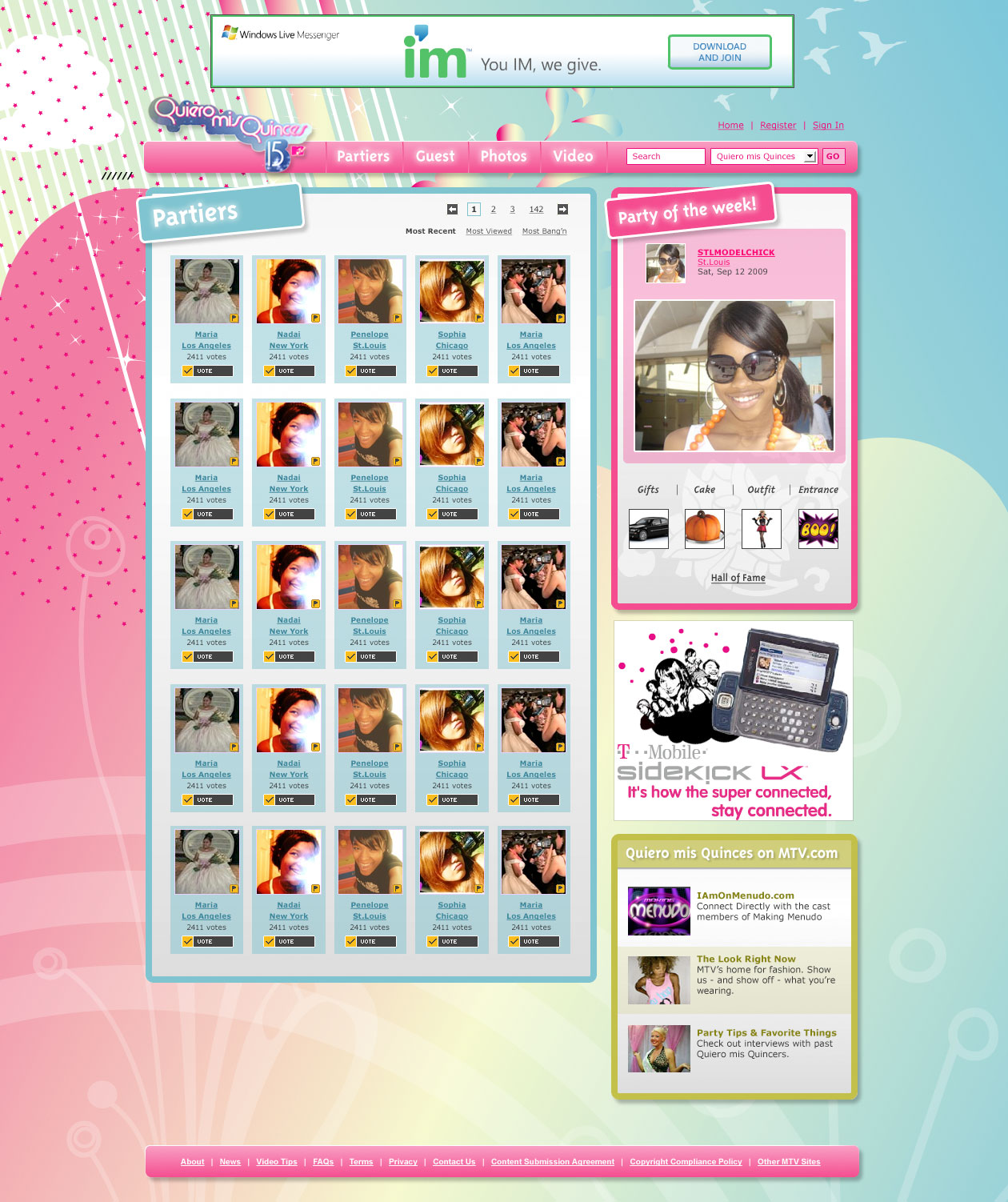